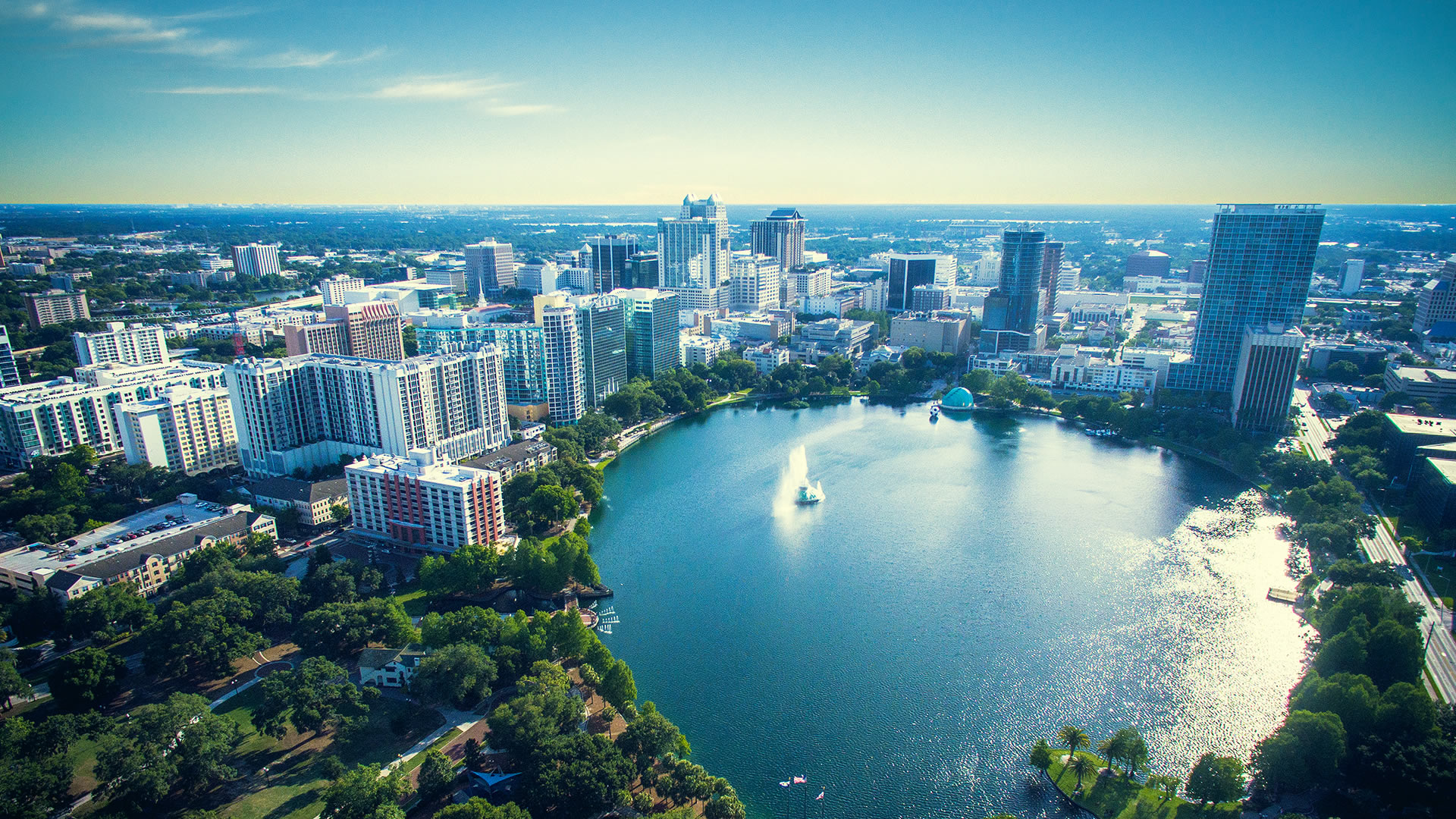 How did Orlando, Florida become Theme Park Capital of the World?

By Claire SimonsOctober 23, 2020No Comments
Mention Orlando and our minds conjure up images of thrilling rides, Mickey Mouse and Disneyland®. Orlando boasts stunning white-sand beaches that line both the Atlantic and Gulf of Mexico coasts in Florida and offers a vibrant downtown area with a wide choice of quirky shops, boutiques and award-winning restaurants. Add all those things into the mix, but when it comes down to it, Orlando is world-famous for its theme parks, which regularly attract over 50 million visitors a year in search of excitement and lifetime memories. Yet, have you ever wondered how Orlando came to be the theme park capital of the world? What caused this once sleepy town, surrounded by swampland to transform into one of the planet’s largest draws?

The arrival of Walt Disney 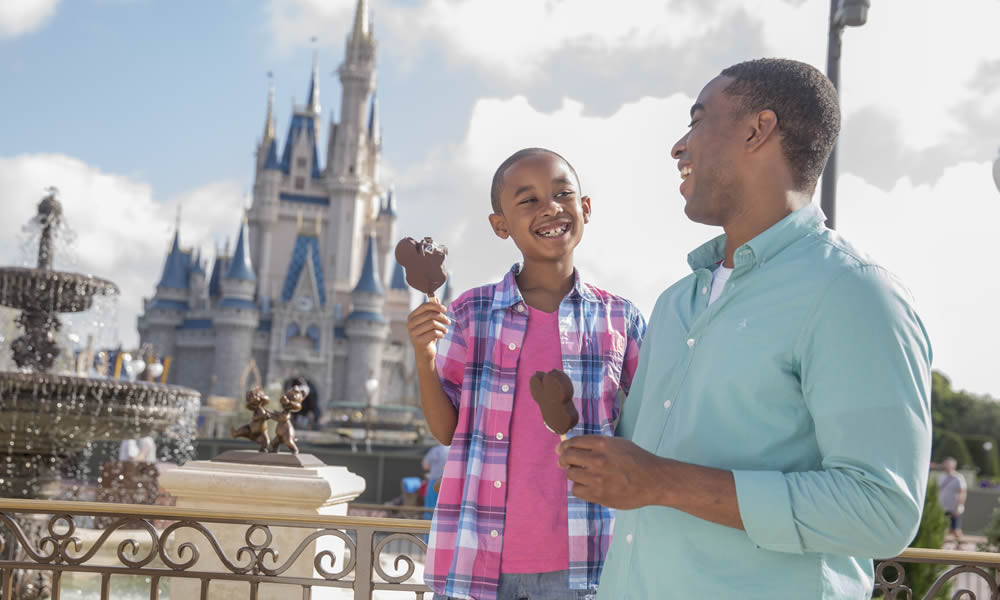 After he had established his first park, the thriving Disneyland®, in Anaheim, California, in 1955, Walt Disney decided that it was not attracting as many customers from the east coast as he would have liked. After all, in the 1950s, the trek out to California was too arduous and time-consuming for many. So, Disney began to look around for somewhere else to base a second theme park. Disney settled on Orlando as the perfect site, convinced by its year-round sunshine, its excellent road access and relatively cheap land, as much of its was covered by swamps. In 1965, Walt Disney made an announcement that would forever alter the course of Orlando’s history. He arrived in town and declared that he would build “the world’s most spectacular theme park”, one that would be bigger and better than even his other creation, Disneyland®. Orlando quickly began to morph into what it is nowadays – one of the most-visited destinations on earth. Along the way, the Magic Kingdom was joined by its sister parks, Hollywood Studios, Animal Kingdom and Epcot, collectively known as Disneyworld®.

Seaworld, Universal Studios and others join the party

To add to the Orlando attractions, Seaworld was introduced in 1973, along with Universal Studios Florida® in 1990, and a steady influx of theme parks into the area arrived, spurred on by the presence of Disneyworld and the glorious sun-soaked climate. Now, when you spend a holiday in Orlando, you can not only hang out with Mickey Mouse, and brave the chills of Space Mountain™, you can also meet your favourite Harry Potter™ characters, ride the Hogwart’s Express™, observe some of the globe’s most fearsome and exotic animals in their natural habitats and swim with dolphins. Truly, Orlando has come a long way and richly deserves its title of theme park capital of the universe.

CLC Regal Oaks – your luxurious holiday base in Orlando 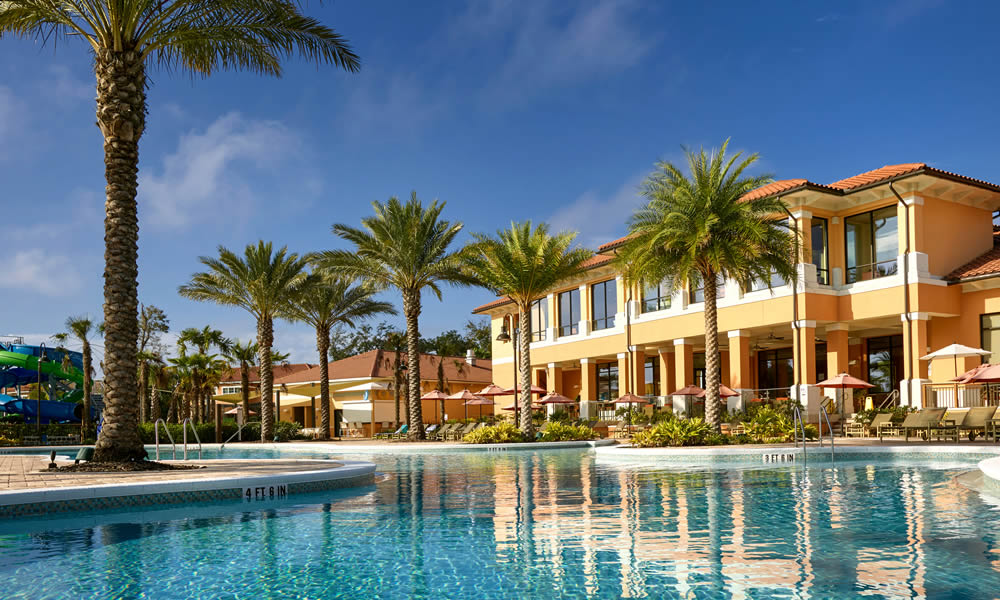 The best way to experience the fabulous Orlando theme parks is to stay at CLC Regal Oaks, which is just minutes away from Disneyland® and all the major attractions. Our home-from-home Florida resort offers stylish self-catering accommodation, swimming pools, dining and a range of fabulous facilities for all the family.
REGAL OAKS
5780 Golden Hawk Way,
Kissimmee, FL 34746
Tel. 407-997-1000 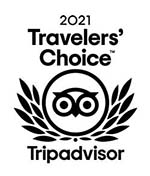